“When you think about the relationship between humans and dogs, there is no other relationship like that anywhere else in the animal kingdom. Nothing like it – nothing resembles it.”

“Humans owe dogs everything. I mean, really, everything: all of civilization; cities; money. If there’s something that is important to you, thank a dog.”

“If you were an alien, looking at the earth and wondering which was the smart species, it’s clear the dog is the smart one.

Because they adopted the most powerful tool on the planet – which is the human. So the smartest animal on the planet? Probably humans. But second, definitely dogs.” 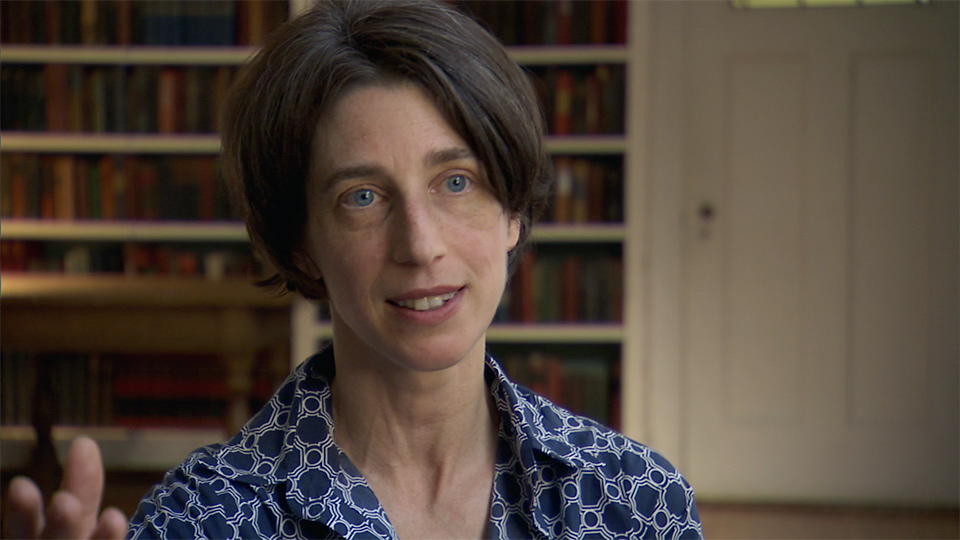 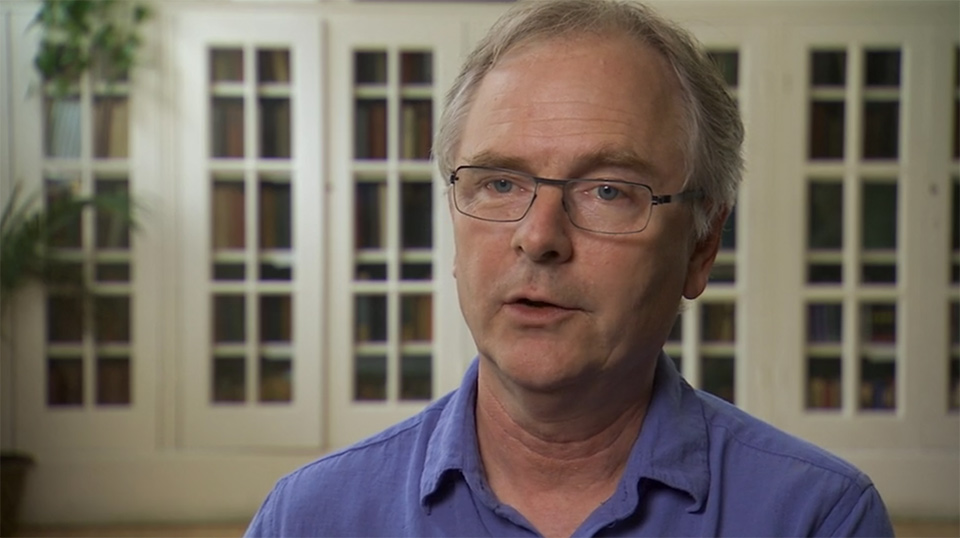 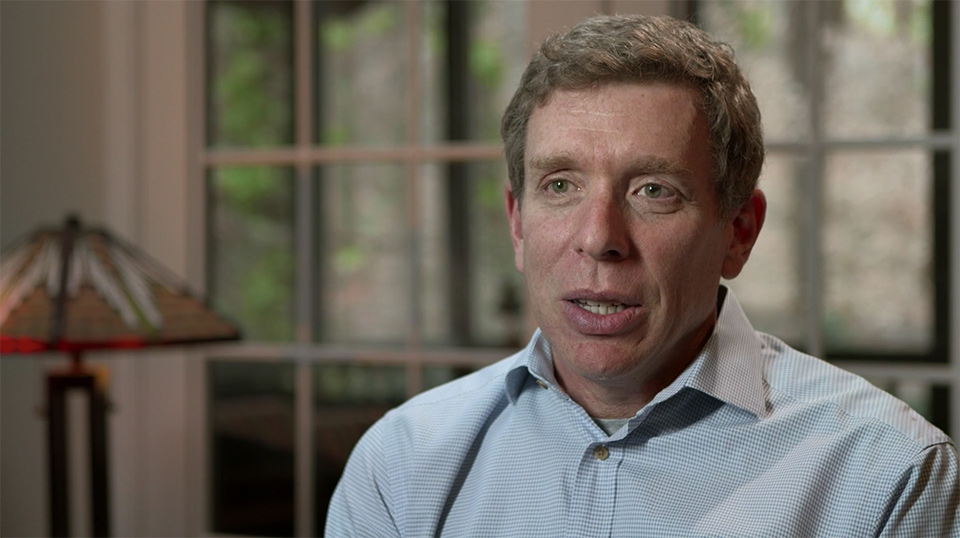 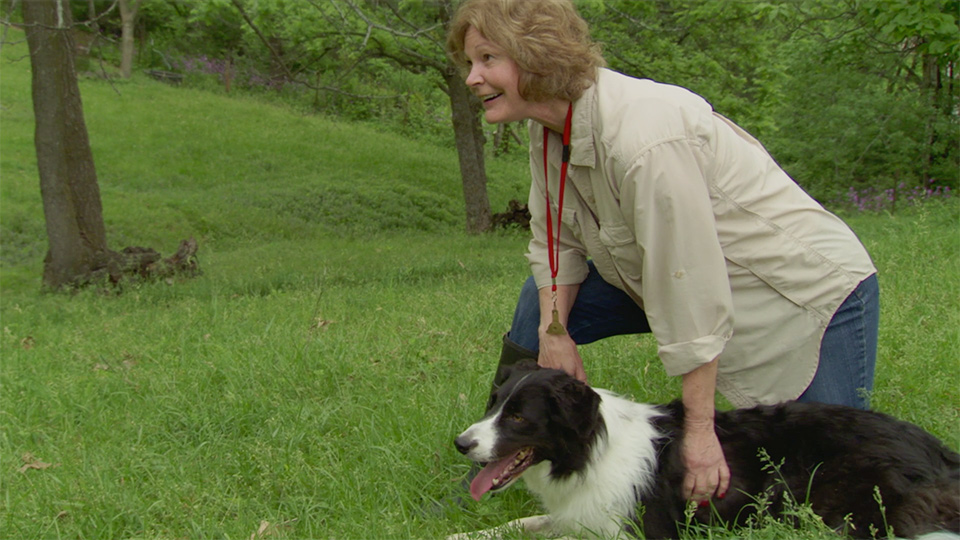 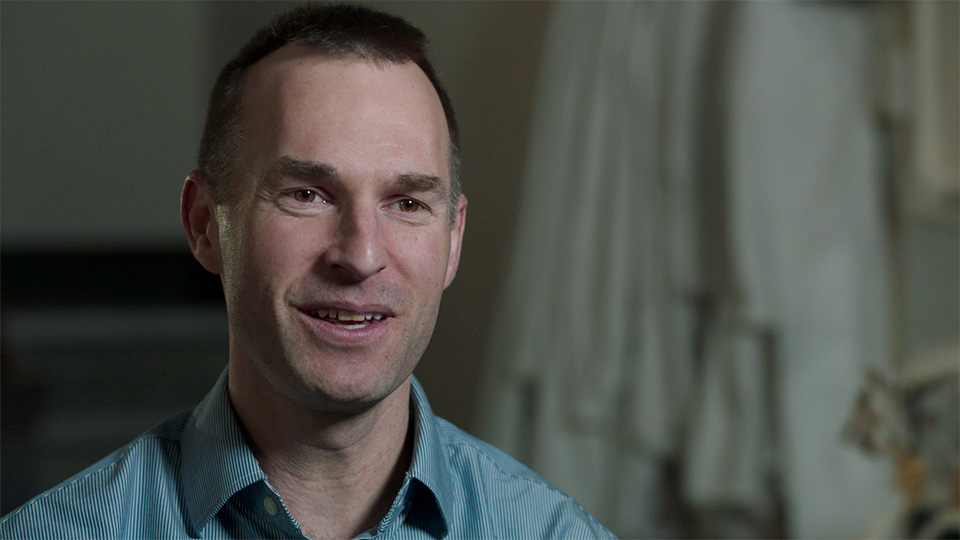 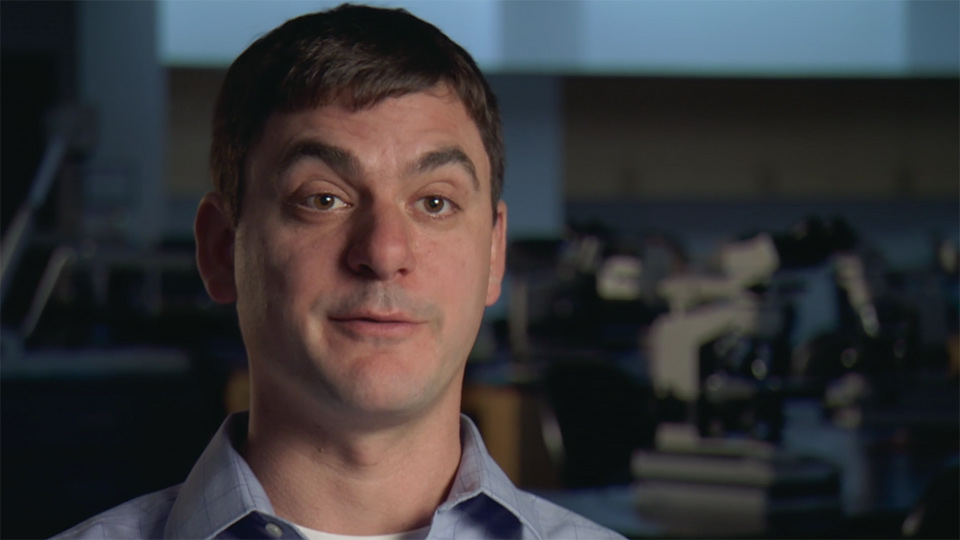 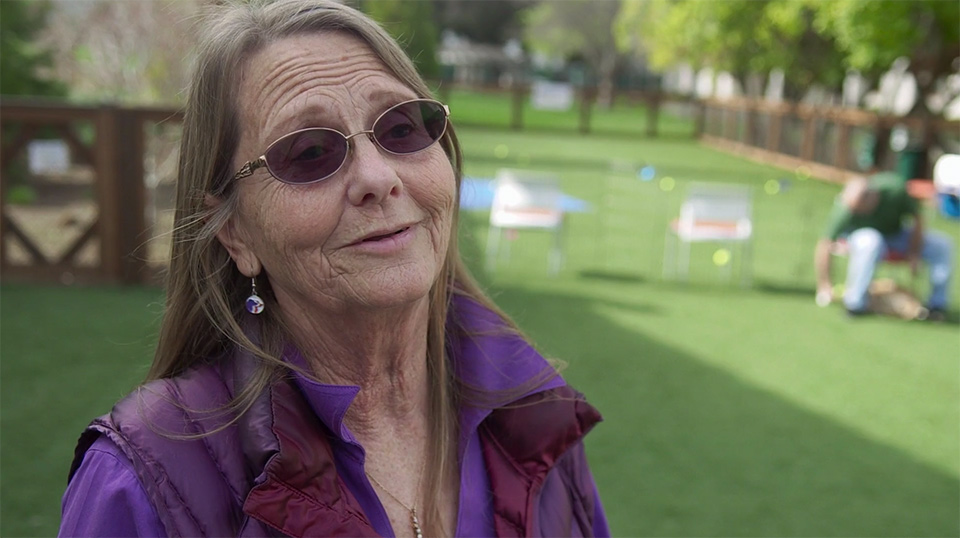 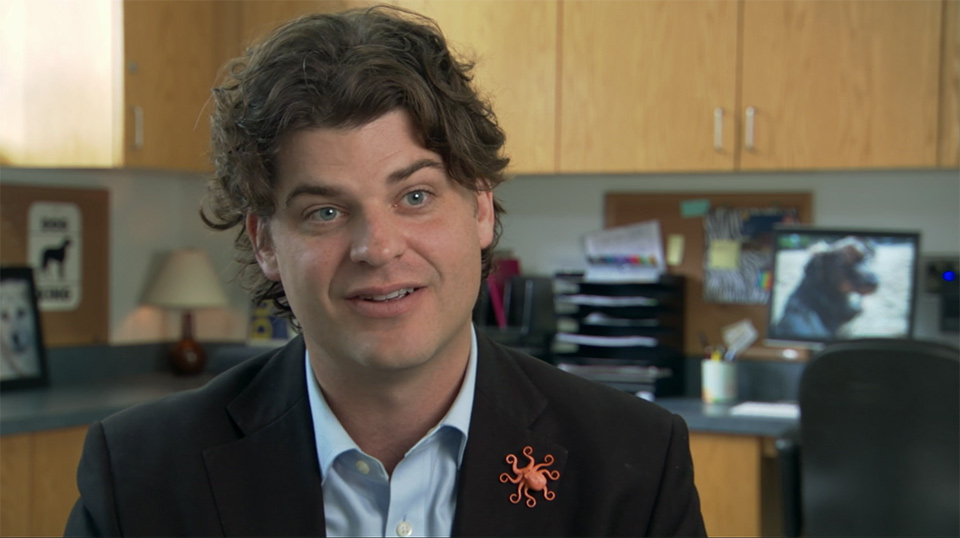 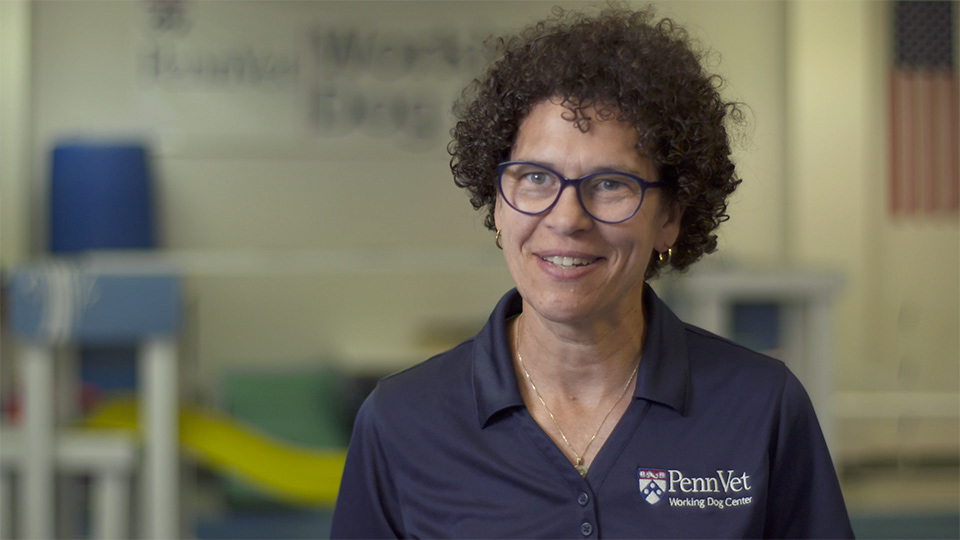 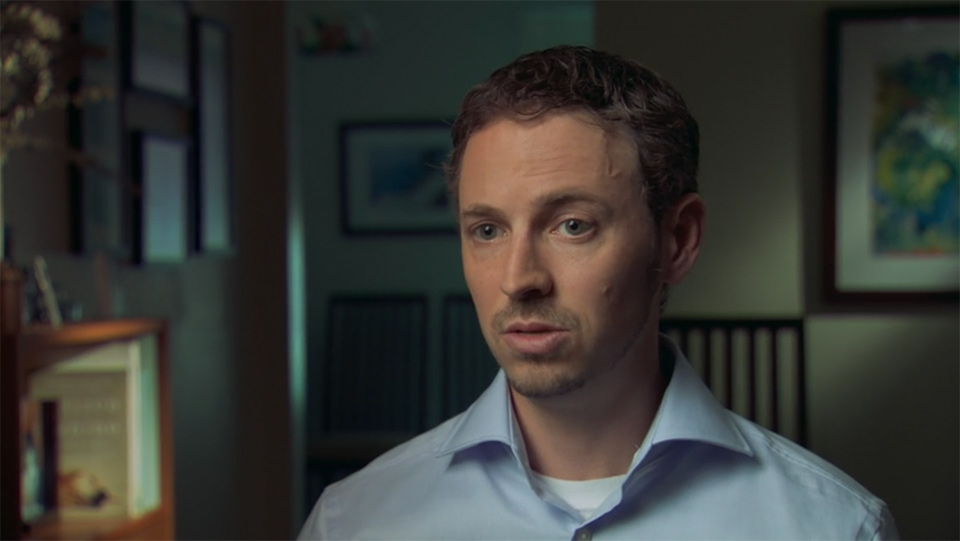 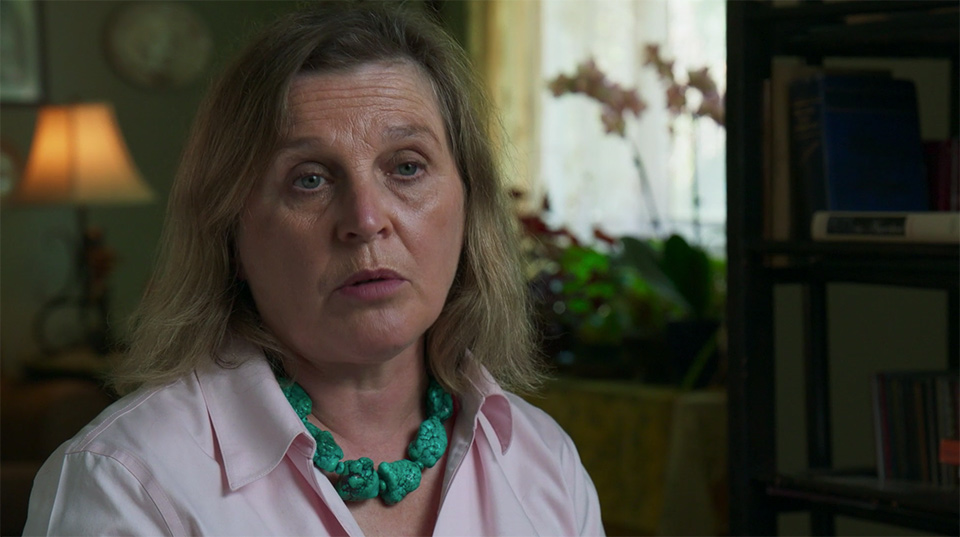 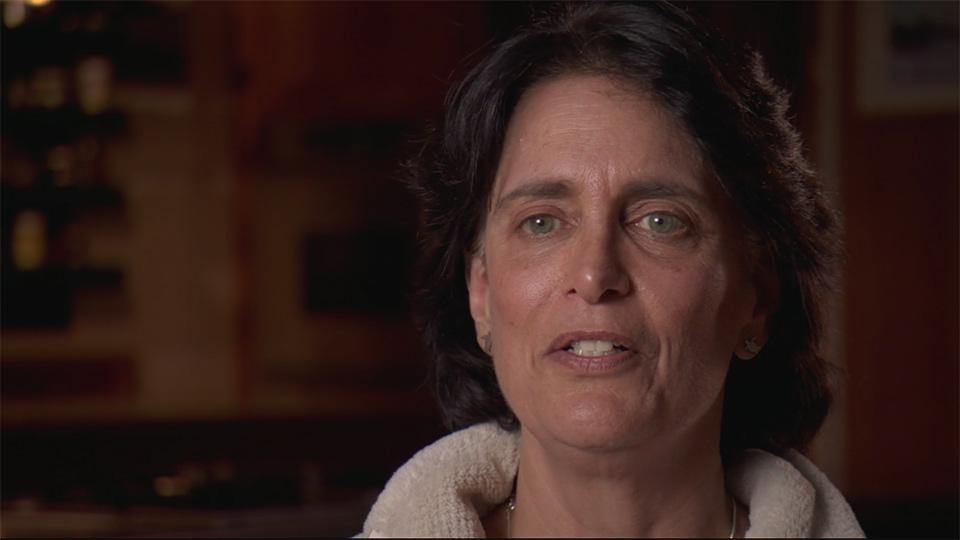 Few topics are as moving, joyous, surprising and rich as the bond between humans and dogs. This documentary film explores the origins of our relationship with dogs and the evolutionary, biological and social changes in both species that have shaped that relationship over time.

Made for Each Other considers how humans think about dogs and what we know about how dogs experience the world around them, revealing their remarkable biological features, cognitive capacities and communication skills, all of which have contributed to their ability to “come over to our side” — to accommodate themselves to life with humans.

The film illuminates the myriad ways in which dogs have become a source fascination for scholars across disciplines, including archaeology, genetics, psychology and sociology, making it clear that the more we learn about dogs, the more we understand about ourselves.

Made for Each Other brings to life the story of the co-evolution of our two species. The film’s on-camera interviewees, all best-selling authors and leading experts in canine evolution, biology and cognition, include Greger Larson, Brian Hare, Alexandra Horowitz, James Serpell, Gregory Berns, and Patricia McConnell.

Read this new study from researchers Juliane Kaminski, Bridget M. Waller, Rui Diogo, Adam Hartstone-Rose, and Anne M. Burrows. The work ties into the history of the bond between humans and dogs that Made for Each Other (2019) documents throughout

We're thrilled to announce the upcoming release of Made For Each Other, a 2019 Documentary Film about the bond between humans and dogs. Featuring renowned animal behavioral experts such as Patricia McConnell, Gregor Larson, Katherine C. Grier and James Serpell.